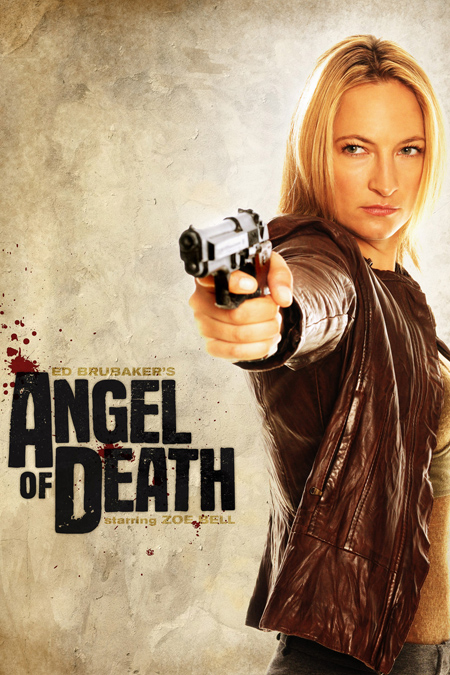 The ever-awesome stunt warrior, Zoe Bell, proves her acting chops as Eve, an assassin who discovers a conscience after getting stabbed in head with a big ol’ knife. XWP alumni, Lucy Lawless and Ted Raimi join Zoe in this terrific action film of remorse and redemption. Doug Jones rounds out a most excellent cast.