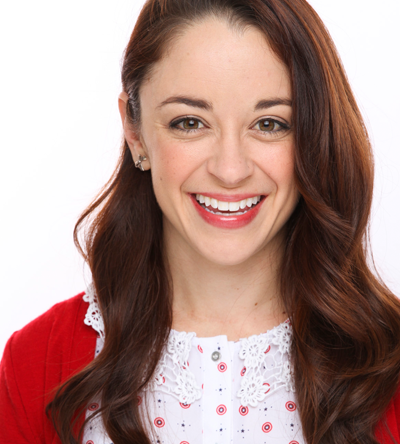 Just because it's Thursday (whoops) doesn't mean it's too late for this an amazing WCW - and this woman is amazing! Hojo Masako left a indelible mark on Japanese history through her strategy and brilliance in a time of great turmoil. Be ONE with #WomenKickAss Log In...

END_OF_DOCUMENT_TOKEN_TO_BE_REPLACED

Join Deborah every Wednesday, right here, to learn about a badass woman in our past or present! Meet America's first prima ballerina Maria Tallchief, who also happens to be the first Native American dancer to hold that title! She revolutionized the world of ballet and...

END_OF_DOCUMENT_TOKEN_TO_BE_REPLACED

Join Deborah every Wednesday, right here, to learn about a badass woman in our past or present! Meet today's incredible woman, Ina Ray Hutton: dancer, band leader, tv star, and barrier-breaker for women in the music industry! Be ONE with #WomenKickAss Log In Create an...

END_OF_DOCUMENT_TOKEN_TO_BE_REPLACED

Join Deborah every Wednesday, right here, to learn about a badass woman in our past or present! If you love Ranchera music, then you probably know and adore today's incredible woman, Chavela Vargas! She lived life boldly, created beautiful music, and left a huge mark...

END_OF_DOCUMENT_TOKEN_TO_BE_REPLACED

Join Deborah every Wednesday, right here, to learn about a badass woman in our past or present! Meet Jane Goodall who has taught the world about chimpanzees through her incredible research. Learn about this amazing woman, how she has expanded our world and the world...

END_OF_DOCUMENT_TOKEN_TO_BE_REPLACED

Join Deborah every Wednesday, right here, to learn about a badass woman in our past or present! Meet Martha Gellhorn, one of the greatest and most daring war correspondents of the 20th century, documenter of the great depression, explorer...and oh, she was also Ernest...