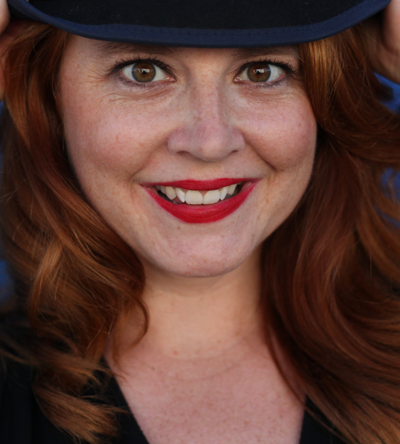 Elizabeth was born in Pueblo, Colorado, brought up on movies like Airplane!, Naked Gun and Clue! She quickly developed a razor sharp wit and repartee that sometimes only her siblings and cousins can truly understand. She loves to laugh and cause others to dissolve into laughter. After a childhood of running down dirt roads barefoot, creating chalk cities on the driveway and running a roller rink in the garage, she attended the University of Northern Colorado.

She has a degree in Theatre: Directing and Journalism: Telecommunications. Elizabeth is graduate of iO West and Second City’s Conservatory. She can be caught performing at iO West whenever she’s on a Harold Team, until they get disbanded.

Her short films, “Just Like the Movies”, “Circle Yes or No” and “Tactics” can be seen online and in film festivals. Over the last year she has line produced 3 short films. “It Happened Again Last Night”, a domestic violence drama, is currently on the festival circuit. It has won multiple awards, including Best Short in 3 festivals. “What Metal Girls Are Into” is about to premiere at Screamfest in LA and “Weather Talk” is in post-production. 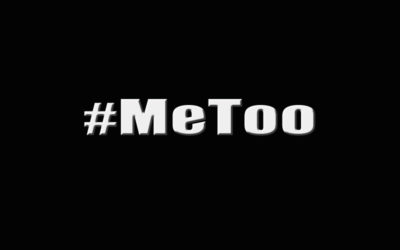 Here we are again. I say, again, because just a few years ago the comedy community was faced with handling sexual harassment head on and I wrote a blog about it for Ms In The Biz, called, When Yes and Becomes a Hard No. Women in the comedy community have been sharing...