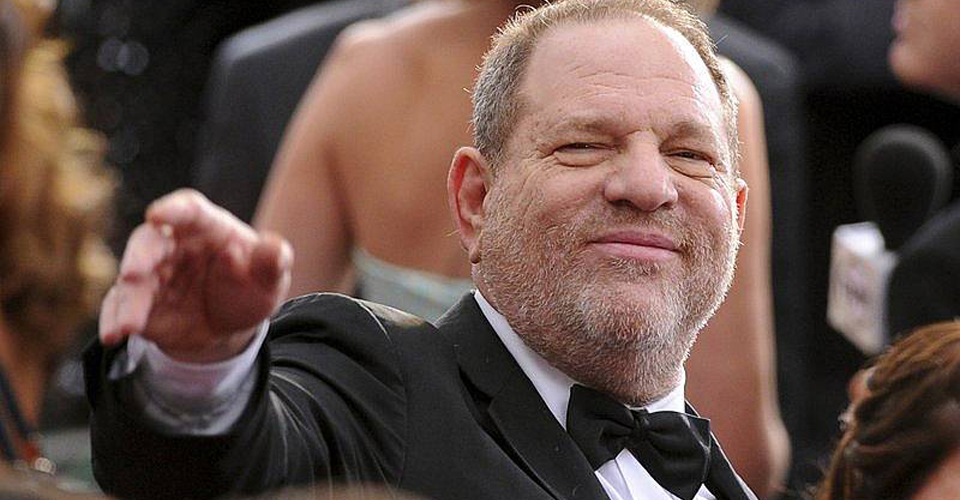 Here we are again.

I say, again, because just a few years ago the comedy community was faced with handling sexual harassment head on and I wrote a blog about it for Ms In The Biz, called, When Yes and Becomes a Hard No. Women in the comedy community have been sharing stories with one another on private Facebook groups and in the media. The result being that improv theaters now have HR departments and guidelines for behavior, there are systems in place for reporting and things seem to be getting better.

Hollywood is unearthing many dark secrets as scores of women are coming forward to speak out against Harvey Weinstein. For decades now Harvey has been sexually harassing and assaulting women in vulnerable positions. The “casting couch” is a well known trope of showbiz and back in the very, early days of the studio system it was almost a given that the women who were the stars were expected to lie down and take it, be grateful for the opportunity they were being given and succumb to the power of the men in charge.

The first known sex scandal happened in 1921 when actor Roscoe “Fatty” Arbuckle raped actress Virginia Rappe, which eventually led to her death from a ruptured bladder.A high level MGM producer exposed himself to Shirley Temple when she was 12, TWELVE YEARS OLD.

Over the last few days women in all walks of life, not just in Hollywood have been posting Facebook statuses and Tweets with two simple words. Me Too. Actress Alyssa Milano encouraged women to post “Me Too”, on Twitter, so that the world could see just how many women have been sexually harassed or worse.  For days now my Facebook feed has been full of Me Too’s and horrid stories that friends, acquaintances and strangers have experienced at the hands of men in power, or just men. It’s bad. It’s really, really bad.

I have my own, “Me Too” story. My story in comparison to others is relatively mild, but that’s how I KNOW that the experience of most women in the film and television industry has been bad (let’s be honest, its probably pretty bad in every industry). The women who came forward to speak out against Harvey Weinstein are so incredibly brave. As I sit here typing this, I’m nervous about sharing this story. I worry that the man who did this to me will read it, that he’ll feel bad recalling what a jerk he was, that someone will figure out who it is and then his wife, children and grandchildren will know. Isn’t that insane? That, THAT is what I’m worrying about when I share this story?

I’m also worried about being judged by people for continuing to keep a line of communication open with him, even after it happened, because I shouldn’t burn any bridges, especially in an industry that’s built on networking, connections and who you know. It’s so painfully clear to me why women who have been raped or worse, would not come forward to speak out about what happened to them. 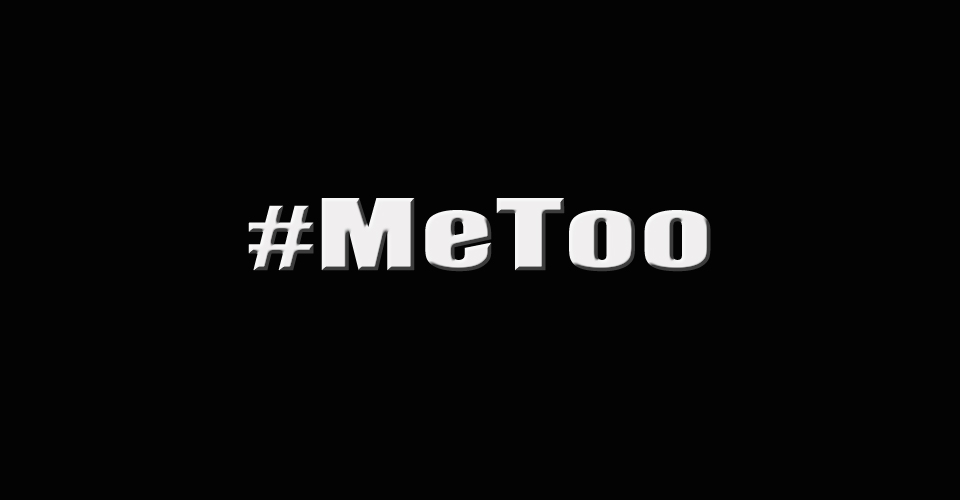 In 2009 a group of comedy lady friends I performed with at Second City went to hear a panel of comedy writers speak. On the panel was a man who had a hand in writing one of my favorite movies, as well as many other movies that I credit with helping to mold my humor and comedic voice. After the panel we were in the bar at the Holiday Inn when this man walked in to the room! We whispered excitedly and decided we should tell him how awesome he was, he does after all hail from the improv world and so do we. He came over and spoke to us, was excited that we were at Second City and seemed genuinely interested that we were lady comedians, pursuing our dreams. He offered to take us all out to dinner that night to continue the chat. I had to go to work and wasn’t able to join, but he promised we would stay in touch and he’d do what he could to assist me with my career.

Over the course of a few months, we emailed back and forth, he set up a few general meetings with casting directors for me, and he was providing help and mentorship where he could. It was awesome and so helpful. Which makes what happened next even more disappointing, disheartening and disgusting. He was in town and we were trying to find some time to grab tea and catch up. The following email exchange happened.

AUTHOR’S NOTE: The following text was copied and pasted from emails and therefore the typos were left in deliberately in order to maintain the integrity of what was written.

at the hotel now..the london..working.  I’ll see what I can do about your tickets.  And I salute you on your BigSister-hood.  Very nice.

If you wanna today have something ..tea..scones..let’s do that.  like 3ick.  wanna?

ME: Sure. 3 ish works for me. Where you want to meet? Let me know

HIM: how’s about the hotel here..they have high tea.  you driving?  we’ll charge the parking to the room here #206.  think you gotta call me from the lobby..it’s a card key thing.

ME: Cool I’ve never been to the restaurant at the London. I’ll call you at 3 from the lobby and you can come down and meet me? Sound good?

he who is slogging slowly through a script today…..  it’s a brain of mush day today.

I’m going to “awkward ” us.  If would like to come to my room and take a nap with me..sorta speak..it would be very okay with me.

Now the invite and probable rejection will not color my intentions of helping you out as I have and will do in the future. I like girls. I like fun. You seem to be both. There.   It’s just something I felt the urge to get out there.   so there.

ME: Thank you for the invite. I appreciate your help with everything, but that is not something that I am interested in. I’m sorry if I misread your signals. I suppose this is all part of the Hollywood game, but its not a part of the game that I’m willing to play. I hope we can keep in touch.I think I’m going to pass on tea for today as it does now feel awkward. Let me know next time you’re in town and thank you for all of your help in the past. I do appreciate all the advice and introductions you have given me so far.

HIM: eliz..sorry.  I wasn’t reading anything..or implying anything when I was talking or e mailing you over the past months.  it was a dork call on my part to interject this stupid invite.  honest i am sorry.;  I’ve offended you and that will haunt me for a long time.  lets have tea.  c’mon. nothing else like that will creep up again.  and I am not..nor would I play games.  i want to help you and will continue to do so.  there never was strings attached.

again this was never about someday getting you up to my room..nope…it’s a gloomy day. I tossed it out…shouldn’t of.    I apologise.

forgiven?  can i feed you please at 3. I’ll meet you down in the restaurant..don’t gotta even call. I’ll be there.

I replied to that email, again declining the invitation to tea as it was now awkward, I told him I forgave him and life moved on. The first thought i had was that someone must have accepted his invitation before, so he knew he could ask me? Perhaps he had heard stories about Harvey and thought he’d try his hand at it? I remember telling a friend about what had happened and his immediate response was, “Of course that happened, what did you expect?” What did I expect? Not that. I expected a professional who had offered to mentor women in his field and help make connections if he could without the quid pro quo.

Ultimately, I was just so sad and disappointed and mad. Thinking back on it now, I realize that after this point I gained a bunch of weight back that I had spent a lot of time and energy working on losing. I think subconsciously I put the weight back on because I figured that this had never happened when I was a size 12 or 14, but now that I was a size 8 and my face was more sculpted and strikingly beautiful that I was being put into situations that I had never encountered before. In order to stay safe and not have to experience this again, I gained the weight again and had my protective, “She’s pretty but too heavy to be sexy” layer back.

I wanted to share this story because I wanted people to know that there are varying degrees of sexual harassment and that all of them are real. Women are sharing very scary things with everyone right now and I just want to ask everyone to listen, hear and provide support in whatever way the ladies in your life need. We acknowledge, love and see all of the enlightened and woke men who have been and will continue to be our allies.

It’s time to break this pattern and move the human experience forward. The major difference that we are seeing this time around, is that people are listening. Women are speaking out and because so many women feel safe to speak up and share their stories, we are being heard. 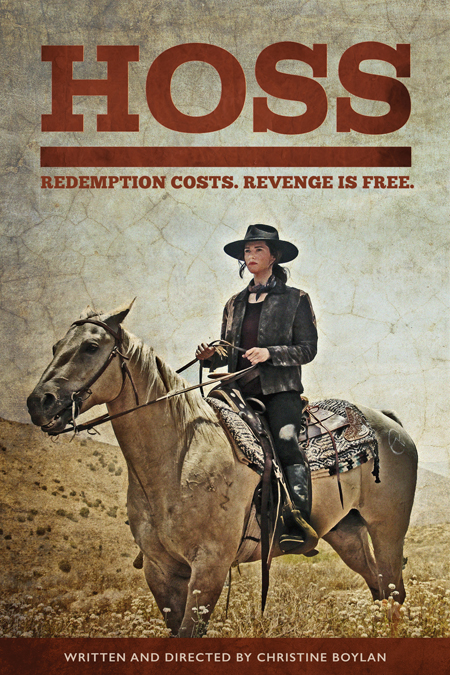 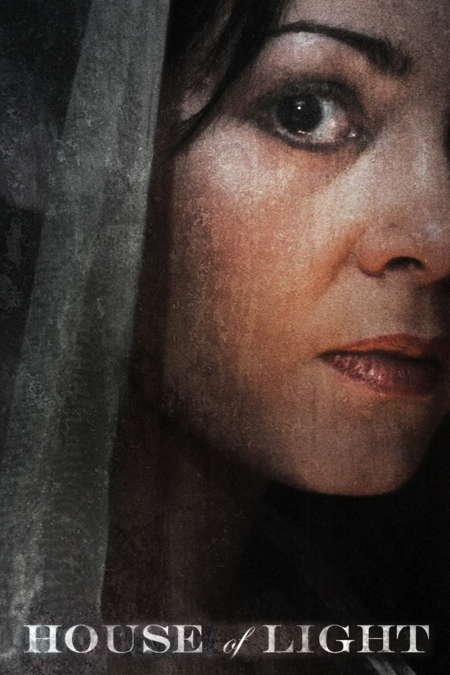 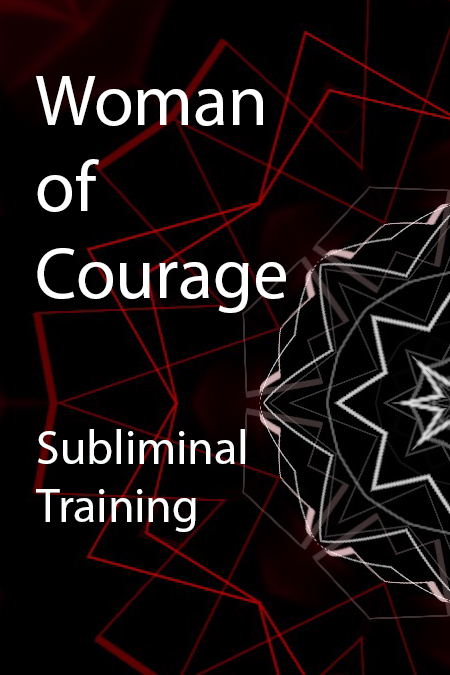