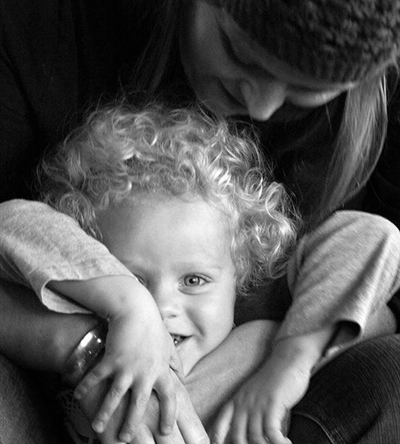 Jennifer focuses her creative and educational work on highlighting shared human experiences and on creating art experiences that cultivate empathy and understanding. She wrote her first short film, Rachel’s Fortune, in 2007. The film screened at film festivals across the country and was recognized as the Best Film for Youth at Toronto’s COMMFest. Her latest film projects, SMUGGLED and THE wHOLE, have also screened across the United States, with SMUGGLED screening internationally as well. She developed and produced both projects. SMUGGLED has been featured by NBCLatino, ABC, Univision and Fusion, and THE wHOLE premiered at the ACLU’s 50th Anniversary Human Rights Conference in New York City and has also been featured by major media outlets, such as NBCBLK and Vice News. She is currently in post-production on the short film, RACHEL’S PITCH, directed by Julia Fulmer as her “wish” project supported by Make-A-Wish South Carolina.

Fischer also writes about filmmaking and about her experiences as a mother and educator; her writing has been featured by Ms. in the Biz, The Good Men Project, No Kid Hungry, Multicultural Kid Blogs, Mama Scout, Imagination Soup and in many other online publications. Her own blog, The Good Long Road (active from 2012-2015), has been featured by Good Housekeeping, Little Pickle Press, Nomad Parents, Kid World Citizen, and Inspired By Family Magazine. She penned the essay, “The Feminist Act of Telling A Man’s Story” for the online publication Bitch Flicks in 2015. Her forthcoming novel, entitled, The Leeches, which is currently in the hands of an editor. Fischer holds a B.A. from Sarah Lawrence College and an M.A. from Harvard University in Middle Eastern Studies. 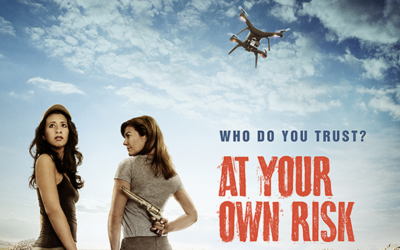 As an independent filmmakerwho thrives in the low budget/micro-budget filmmaking sphere (I genuinely love the creative process and challenges that come with making a great film on a tight budget), I was eager to chat with the talented acting/producing duo of Alexandra...

END_OF_DOCUMENT_TOKEN_TO_BE_REPLACED

“I will never ever again work for a studio. I did it before and it was a nightmare; it almost ruined my career.” -- Isabel Coixet, the director of Nobody Wants The Night. While I have never worked for a studio, I have also never tried. I have, however, tried the...

END_OF_DOCUMENT_TOKEN_TO_BE_REPLACED 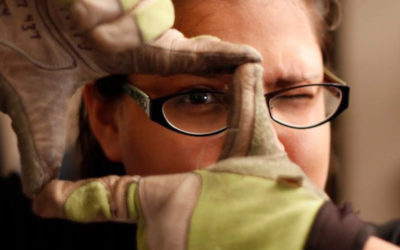 What the Harvey Weinstein Scandal Means for Your Indie Film Shoot

Hollywood's "secret" is out: sexual harassment and sexual assault is endemic. Harvey Weinstein is among the latest in a long line of A-Level men whose deplorable (and illegal) behavior is finally coming to light. We are being reminded about the dominance of this...