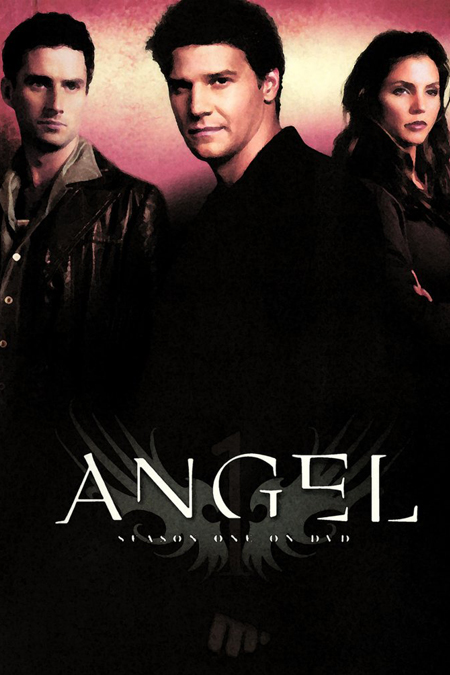 Where would a Buffyless, blood-sucker go to fit in after leaving kaput Sunnydale? LA, of course! Angel the Vampire (David Boreanaz), newly re-souled and footloose, moves to LA to start his own Private Dick Agency with ex-Sunnydaler, Coredelia Chase (Charisma Carpenter) who changes from carefree kid to we are the world. Adventures in LaLa Land become Adventures in Alternate World, Pylea. Cordelia slices and dices with Royal aplomb; plus, who wouldn’t root for a cool slavegirl named Fred? Do miss seeing Buffy kicking ass, tho’.