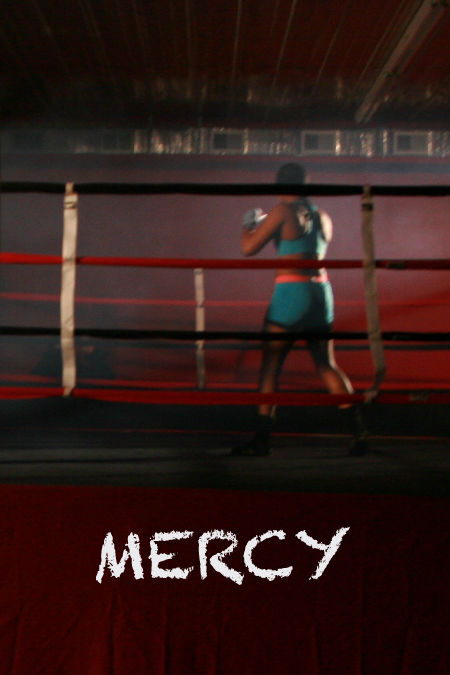 Merciless Mary McGee, describes the difficulties of trying to become a Professional Boxer in Gary Indiana, where women boxers are few. As the child of substance abusing parents and raised by a Grandmother who disapproved of her boxing, things became even harder following the deaths of both her Brother and her Promoter. It was Mary’s steadfast faith in the Lord that kept her punching through bad times, knowing that she had a purpose… and that purpose was to keep fighting in His name and to encourage other women to do the same. Hallelujah!

Watch this film either singly, or in the “Woman in a Man’s World” block, which contains the following films: Mercy, Queen of the Road, The Monkey and Her Driver