The Monkey and Her Driver 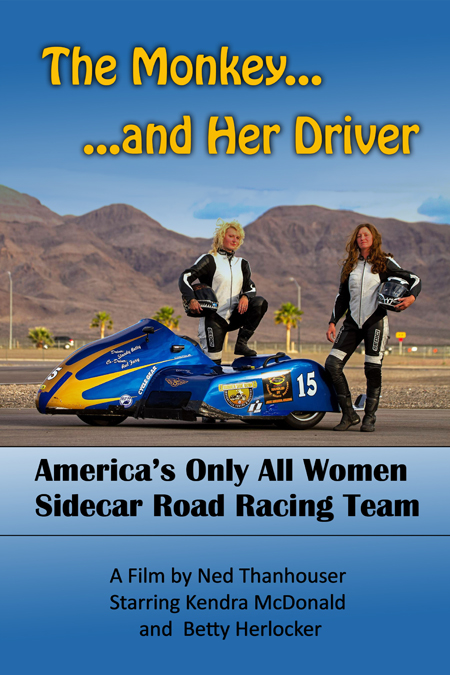 A team of two badass women prove their mettle in the sport of Formula 2 Sidecar Racing, as Driver and Monkey, they muscle their bike, Dixie, in one a helluva steep leaning and learning curve against more seasoned competitors and crappy injectors. This is a tale of guts, skill, tenacity and pure adrenaline joy.

Watch this film either singly, or in the “Woman in a Man’s World” block, which contains the following films: Mercy, Queen of the Road, The Monkey and Her Driver