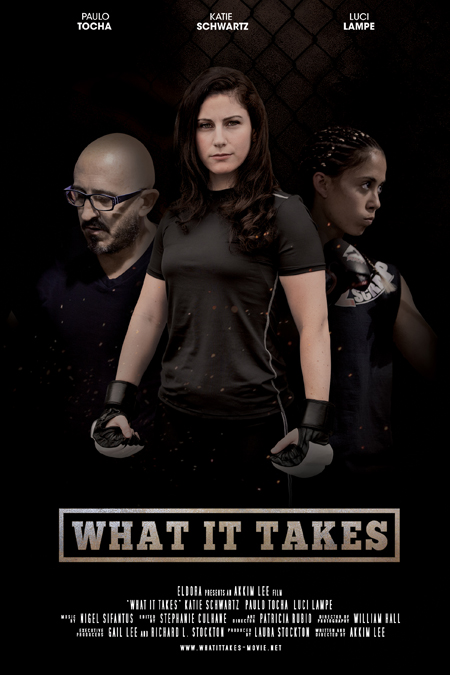 This gritty, realistic, in your face fight film, follows Simone aka Sissy through the day of her first MMA fight. Excellent performances and tight filming highlight this story of an underdog rising above insecurities and pain to fulfill her dream, by doing whatever it takes, including sucking up several nasty kicks to the crotch and resting bitch face. Ouch!

Watch this film either singly, or in the “Women Warriors” block, which contains the films: Honor Song, Pintu, What It Takes, Blackwell Summers Mysteries, Women As Warriors.