An Interview with Actress Amy Argyle

Media representation matters. My husband and I wrote, produced, and acted in the award-winning feature film PARKER’S ANCHOR (Own it Feb 6). We have 2 kids now. And we could probably be described as ‘crunchy’ or ‘granola’ with our home-birthing (HBAC woot woot!), co-sleeping, extended breast-feeding, and baby-wearing. In the film that we wrote, it was important for me to handle the delicate subjects of infertility, adoption, divorce, abandonment, and birth in an honest and realistic way. Actress Amy Argyle took on a leading role in our film and was positively giddy about the prospect of participating in a home-birth, and more specifically, a water birth.

In narrative fiction, birth is rarely represented outside of a hospital safely. Many times we see out-of-hospital births in period pieces, as accidents, or framed as a satirical choice. Positive and empowered birth choice is often shrouded in some kind of unspoken judgement about the characters who would do such a ‘dangerous’ or ‘self-challenging narcissistic’ activity. There are a few films that show birth in an alternative light- _______(insert film names here)…(hmmm, if any eventually come to mind)…(None come to mind, I guess we should move on). I asked a few birth-conscious friends for their list of films that portray a character’s empowered birth choice in a friendly light… they came up short. It’s not dramatic enough to simply normalize birth. Movies have decided they need birth to be dramatic, traumatic, or just a visual milestone.

If you picture birth representation in any mainstream TV show or studio feature- I bet the portrayal is hospital based, operates on an unrealistic timeline, and includes 2-3 common cliches that’ll get the characters from one emotional or hilarious beat to the next (ex: water breaking to signify labor has begun, hospital-bed pushing, sweaty screaming, Dad’s shocked reaction of what is happening, a ‘unique’ doctor who is heavily involved in the process, and a calm baby snuggle after the storm). But this has not been a true-to-life birth experience for me. There are more options.

I don’t think it is radical to normalize birth. I don’t think it’s distracting to include non-medical birth representation for average American characters (in and out of hospital/birth center). I also don’t think this should be a big deal— but it is, until it isn’t. So, we wrote in a home birth scene in our film. It is a water birth. AND we used my husband and my personal birthing pool and supplies. Because it is real, it is normal, and it is my experience. My experience (and the experience of many people I know from different backgrounds and living in different cities) involved empowered, educated, and carefully crafted birth choices (no matter what that looks like for each person). I want to see more. So everyone can be exposed to more. Because we deserve more.

But what would it look like if more actresses were asked to normalize birth on behalf of ‘crunchy’ writers like me?

I asked the energetic and charming Amy Argyle about her experience on this very female film.

Amy, tell me a little bit about your role of ‘Corinne’ in the film PARKER’S ANCHOR?

Oh, Corinne is the friend we all hope we have in our lives!! She inspires us to be all we can be by leading by example. She had a dream to open her own store and there she is with a successful business, a funny and handsome husband who loves her and what he does, and a cozy home to start a family in.  She is supportive but isn’t afraid to push you with a little loving force. Corinne and Krystal have a lovely friendship that is so fun to watch. There is a mental shorthand with them and there is a lot of love and respect between them.  They are gentle with each other’s emotions which is an undercurrent between them that I loved.

How did you feel about giving birth in the film?

When I read that Corinne was going to be pregnant I was immediately excited, but to find out that she has a home water birth just added to the excitement.  I have not had children yet, but I was familiar with home births/water births, midwives/doulas and it is definitely something I would like to do when the time comes. See- this is the fun with film; you get to experience, to an extent, situations that you haven’t experienced or may never experience.

How did you prepare for this scene?

I had actually gone through a doula training some years back and have had friends who have done water births and/or had midwives and doulas, so I was already familiar with it all. I had already watched videos on youtube of water births but I definitely watched some of them again and read about women’s experiences.

There was no physical prep other than us creating the belly which in itself created changes naturally for me.  Once the belly was on I automatically moved differently.

Funny story: Right after we put the belly on for the first time, which was for the birth scene, I started to feel cramping in my lower abdomen, got a little emotional and cried a little,  and lower back pains crept in for a short time. My body had a psychosomatic reaction which was quite astounding to me!!

Why do you think the character chose a water birth/home birth for her birth plan?

Corinne is the type of woman who would look at all options for birth and not just fall in line with what everyone else is doing just because it is the social norm.  Choosing home birth gives a mother and father the control to experience birth in a natural way on the baby’s schedule, not a doctor’s schedule. Of course, if there was something wrong and a reason to go to the hospital, then by all means- Corinne and Kevin would go. 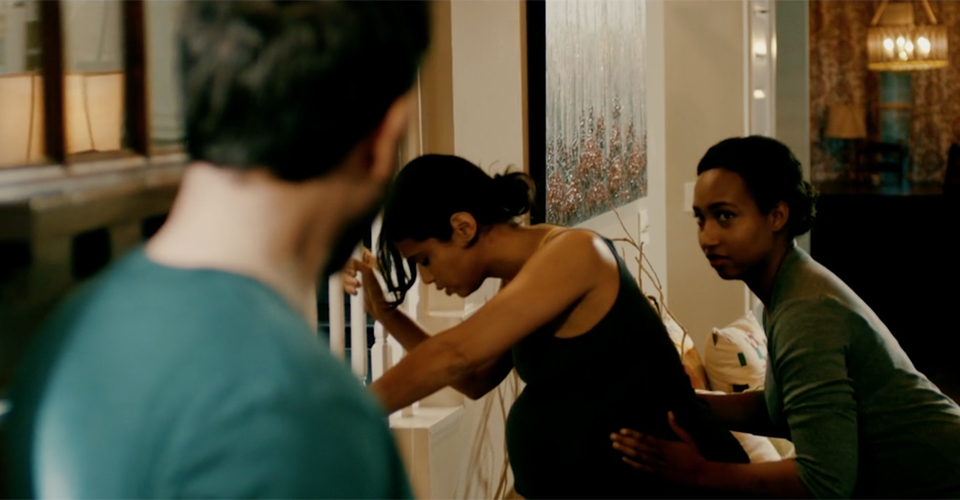 How did your character’s partner, ‘Kevin,’ participate? Who else was there?

Kevin was a little awkward and definitely cracked some jokes at times, but fully supportive and active in helping Corinne through this wonderful experience AND was in the birthing pool with her when pushing time came!  Krystal and Corinne’s midwife and doula were also there.

From your perspective, how did the scene go?

As someone who has never had a baby I did not have that experience to draw on, but I had been present for my Goddaughter’s birth. Even though that was in a hospital I was still able to see the whole beautiful event and know how different it was from how tv and film usually portrays birth.  So going into this I knew that I did not want to do some over the top, woman screaming bloody murder birth scene.  I wanted it to be a real as possible.

Not going to lie, I felt a bit stupid at times in it, hoping I was looking as real and natural and in this moment of the experience….I did not want to be doing a caricature of a woman giving birth. I was working to treat the experience with the most integrity and honesty that I could.  The audience has to be the judge of that!
As for as the day of shooting goes, it was smooth from my stand point.
I do remember being told that it was an emotional experience for our director Marc [Hampson], who was wonderful.

What did you learn while working on this project?

-I learned not to eat the props off screen (oooh those Andy’s Concretes and Pure Joy Ice Cream pints were so damn good)!!
-Filming in small towns is such a community effort and people really rally together to help!
-Fayetteville [Arkansas] is a pretty cool spot with a lot of  character.
-Although it is crazy hard work, it is possible to be a mother, wife, producer, writer, and actress. It does take a tribe but it is possible to be done and done with grace.

If you missed Amy Argyle in “Parker’s Anchor” in select theaters Nov 2017 – the film is available to OWN on digital/VOD/everywhere FEBRUARY 6 – DVD is available on Walmart shelves right now – Follow @ParkersAnchor for more details.

Thank you for your time. 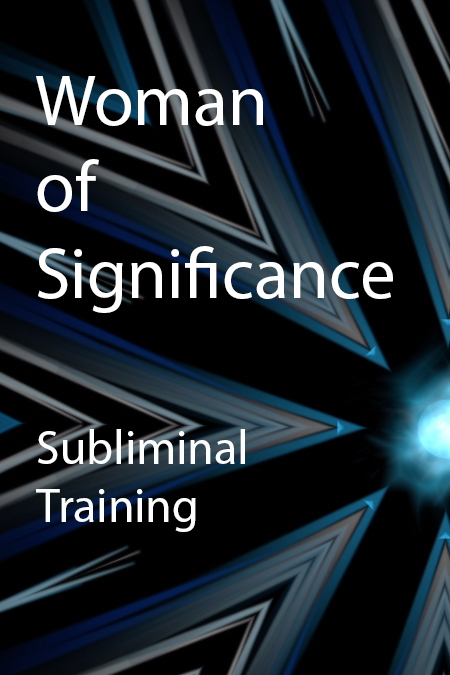