I, Tori, do solemnly swear that this blog post contains the truth, the whole truth and nothing but the truth.

I, Tonya on the other hand, makes sure to warn audiences that the movie is, “Based on irony-free, wildly contradictory and totally true interviews with Tonya Harding and Jeff Gillooly.” The movie uses a mockumentary format with unreliable narrators to perceptively point out the hazy nature of “truth.” As Tonya herself argues, “There’s no such thing as truth. Everyone has their own truth.”

The darkly comedic biopic follows the rise of fall of Tonya Harding (Margot Robbie), a rough around the edges figure skater from the wrong side of town, who eventually came to defy everyone’s expectations-including her own. Tonya became famous for breaking figure skating records (first American woman to land the triple axel) and supposedly breaking other players knees. The film gives background on the events leading up to this famous “incident,” otherwise known as “the whack heard round the world.”

For those of you like me, who were not alive to see the incident play out on national television in 1994, let me give a little background. The incident refers to the controversial and tragic series of events in which Tonya’s competitor, Nancy Kerrigan, was brutally beaten with a baton by a complete stranger. Like Nancy, you might be asking “Why!?” Why did a complete stranger beat in the knobby knees of an innocent American skater. If you were alive for the events you might instead be questioning, “Who?” When the event blew up, the media began feeding like frenzied sharks in chummed waters, and the story was shrunken down to one completely misleading rumor. Many began to think and perpetuate the idea that Tonya actually beat up Nancy, despite the hard evidence that it was a hitman named Shane Stant. Tonya was busy sleeping in Portland. She was no where near the Detroit skating rink where Nancy was training. And yet, Tonya became a villain overnight.

The media jumped at the chance to put Nancy, a refined skater who skated to the likes of Vivaldi, against Tonya, a rough skater who preferred rock legends like ZZ Top. If their music tastes don’t spell it out for you already, I will emphasize that the two were polar opposites. Nancy fit in with the world’s wholesome and idealistic vision of what a woman should be. Tonya defied all standards and refused to conform to these notions. She made her own costumes (bet you’ve never seen a rabbit fur coat before!) since she could not afford to buy the ritzy ones the other girls wore. She also openly self-identified as a “white trash redneck.” Her personality, appearance and class did not align with the norms of the skating community, let alone the standards society set for women.

In the skating community, skaters were not just judged for their skills but for their “presentation.” Costumes, hair, makeup, how big you smile, what music you use, what hobbies you take up outside of skating and who you affiliate with outside the rink is fair game in this ruthless category. For skaters like Nancy, this category is an easy A. For Tonya, it was her Achilles heel. Tonya smoked, drove a truck, played pool, and chopped wood in her spare time. She had an athletic build complete with what the media dubbed “thunder thighs.” Even worse, she had highly dysfunctional (read: abusive) relationships with her mother, LaVona Golden (Alison Janney) and husband, Jeff Gillooly (Stan Sebastian). She was not an All-American housewife. In the rink she refused to conform to the swan like standards of the other girls, and instead opted for athletic feats. Because she ignored presentation and focused instead on executing show-stopping moves, Tonya was regularly snubbed by the judges with unrightfully low scores. When Tonya confronts them about this, once on the ice and once in a parking lot, they openly admit that her “presentation” is not up to par.

With all the discrimination and drama, Tonya was never able to obtain an Olympic Medal. Tonya’s culpability in the crime is still unclear, but that does not change the fact that she was a powerful female athlete who paved the way (with a Zamboni of course) for many female athletes to come. Twenty-four years later though, Tonya may finally be recognized for her achievements. This time around though, Tonya will be competing for a different type of bronze figurine: an Oscar. The film is full of noteworthy performances from a gifted cast, uncanny editing from Tatiana S. Riegal, carefully crafted directing from Craig Gillespie and an illuminating screenplay by Steven Rogers. All of these factors combine to create a nuanced take on a polarizing event. The event has been covered in an tremendous number of articles and documentaries, and yet this side of the story has never been explored. The film artfully depicts Tonya’s perspective, without ever claiming that this is how things actually happened. They show how there are many sides to the story, and no clear way of knowing how involved everyone was in the infamous baton-beating scheme.

Whether or not she knew about her husband and his truly deranged and deluded best friend’s plans to hire a hitman to take Kerrigan out, is unimportant in the large scale of things. What is more important is that on a larger scale, the movie acts as a microcosm for the everyday kind of sexism in the media and world at large. The film shows how the media jumps at any chance to villianize women (especially those who are unconventional) and pit them against one another. The mockumentary delicately, yet ironically parodies tabloid culture. The audience themselves are found guilty of enjoying the drama of her life as it unfolds on screen.

For so many years, when people thought of the heated events leading up to the icy 1994 Olympic Competition, they thought about a simple Nancy vs. Tonya dichotomy. The media created a catfight narrative, when the two girls were in fact civil competitors. For the first time, a film is portraying Tonya in a sympathetic light. I know watching this film I felt incredibly sorry for Tonya. While she does play a role in her own destruction, in other ways she was innocent. Watching the court ban her from the U.S. Figure Skating Association is as painful as watching a child ripped from its mother’s arms. Seeing a talented female athlete’s name being reduced to a verb was incredibly disheartening. However, I hope that viewers don’t make the mistake of hating Nancy as a result. The moment that Tonya describes Nancy looking like she “smelled shit” after winning a Bronze medal, is actually loaded with back story. At this time, Nancy was suicidal due to her struggle with perfectionism, which would explain why even a desired Bronze medal was a disappointment to the skater.

I hope that watching the film, people won’t take either woman’s side and instead focus on how three other men were involved. No one seems to remember these men, and I think it is important that they do. Tonya certainly wasn’t blameless, but she should not bear the sole weight of guilt and responsibility. As I head to the ice rink this weekend, I will definitely be bothering friends and fellow skaters with the real story of Tonya Harding-or at least with the clever cinematic version of the story. But I guess if the movie taught me one thing, it is that this whole article is just one woman’s take on things. So, go see it for yourself! 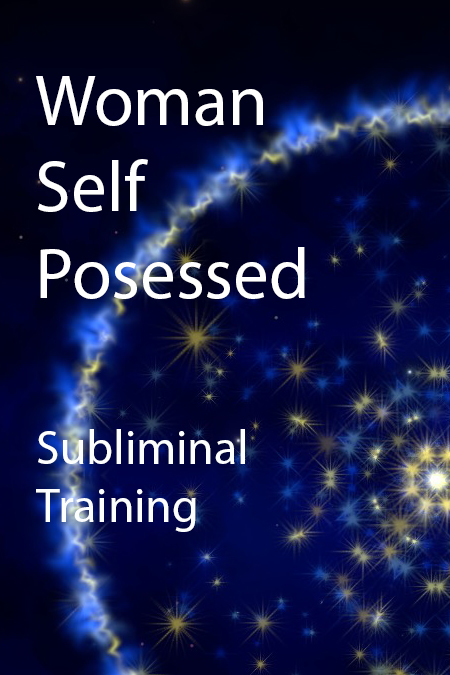 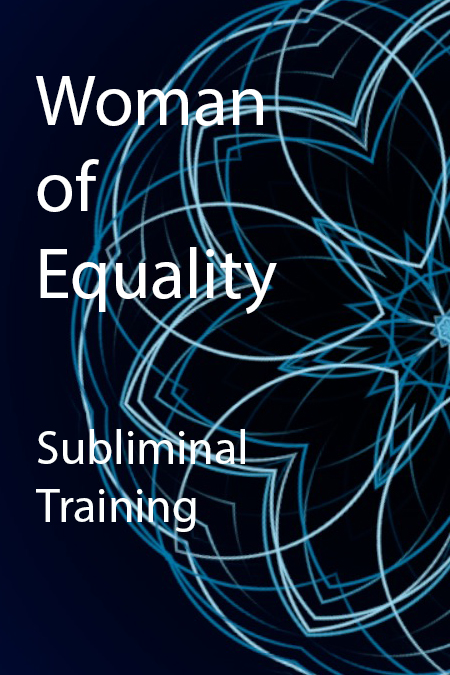 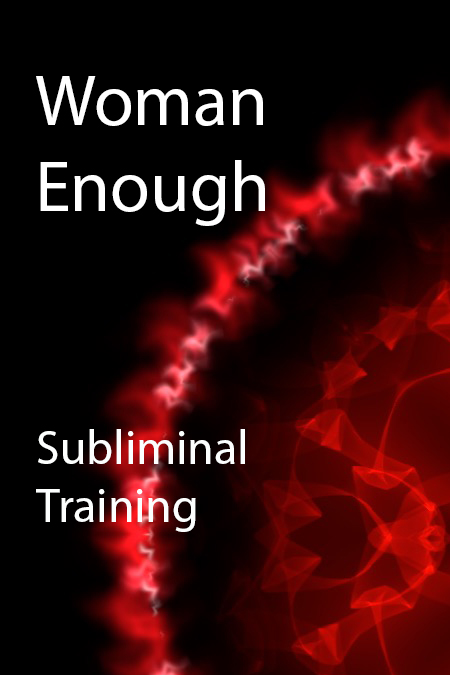 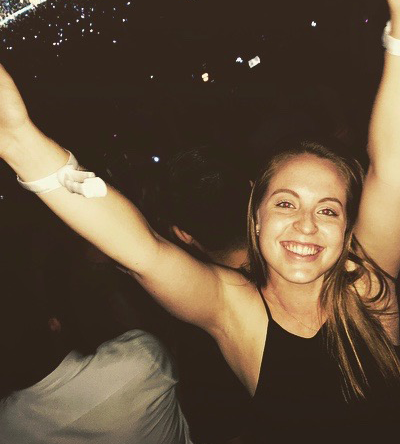