This entertainment business is ever changing and I hear a lot of people complaining about it. However, isn’t that the nature of life itself? It is always changing. And in this world of technology, it seems to be shifting and evolving at lightening speed. So that leaves us with two choices….stomp our feet and complain about it OR be pliable and change with the times.

I’ve never been one for sitting still. I’m always looking for the new thing that’s going to light me up and inspire me. Once I reach a goal, I’m searching for the next. That’s just me. I actually envy people who can find one thing they love and just stick with it. It would surely make for a calmer more peaceful lifestyle. But me? I’m wired like the energizer bunny.

I’ll admit, I like control. And it’s been a real challenge to let go of some of that. But I have come to be a big believer in being strong about what you want and soft about how it shows up in your life. That philosophy has brought more into my life than I would have ever dreamed possible. 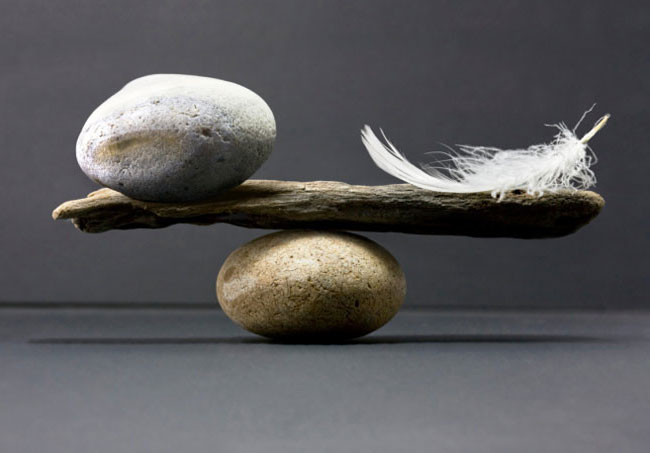 I started as a dancer. After some quick success (I landed my very first NY audition & found myself on Broadway) I realized it wasn’t the end all for me. I always had a love for acting so I packed my bags and landed here in LA. I thought I knew what I wanted but the WIND shifted and something totally unexpected happened.

While pursing my acting career I met a stuntman in my acting class. I remember thinking “Stunts? Cool!” Of course I knew the actors didn’t do the hairy stuff themselves but I never considered it as an actual career. After taking a fight scene workshop, he pointed out that action movies were the perfect niche for me.  And in doing so, he revealed a door that I didn’t even know was a door!

Talk about getting out of your comfort zone! I hadn’t planned for it, but opportunity was knocking loudly and there was a huge pull in my soul to walk thru the door. And once I did, life took me on a whole new wild ride. Going with the flow has always worked out for me, even when I was scared because I had no idea where the road was taking me. 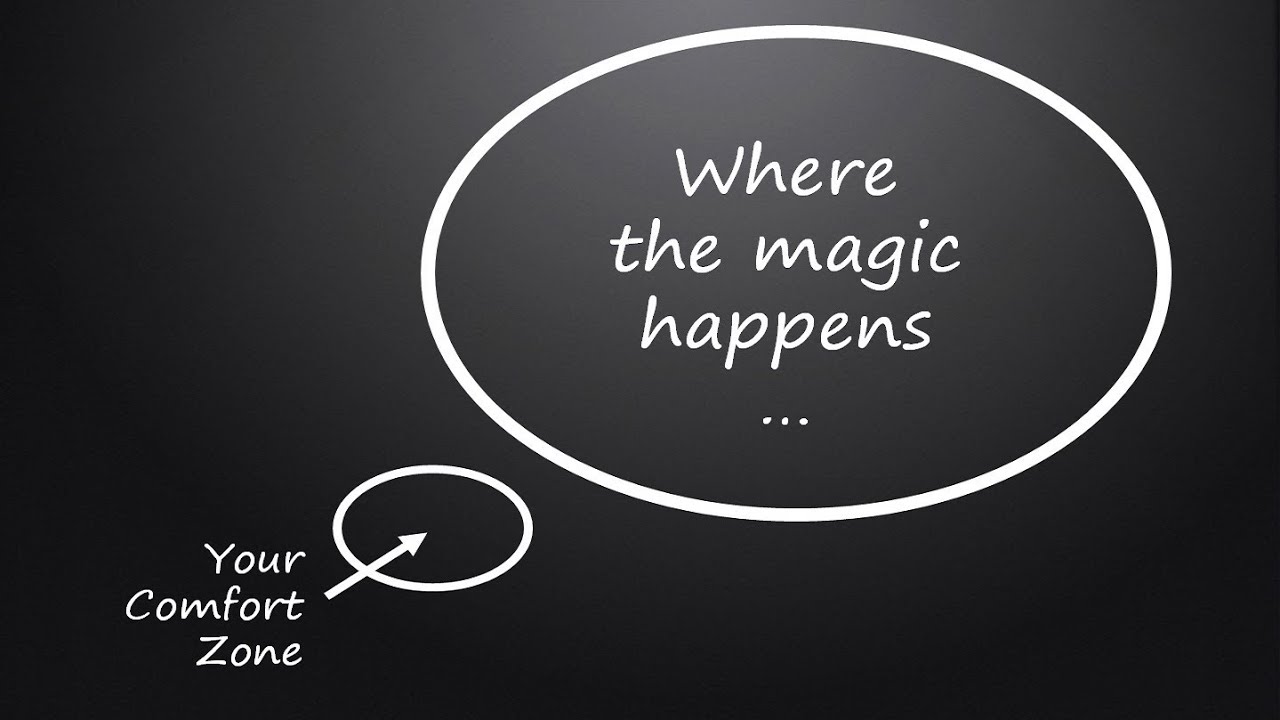 Those who know me well, know I wasn’t the most likely candidate to become a stuntwoman. I’m typically not the most adventurous or daring person in the room. I came to LA to hang up my dance shoes and pursue an acting career. But destiny had another plan for me. And it was much more exciting than any I could have dreamed up for myself. I had been dreaming of a life in front of the camera where I got to work on great projects with great people and even though it didn’t look how I had imagined, there I was on big movie sets, working with actors and directors that I greatly admired, traveling the world, making money and having a blast.

Shortly before my first stunt job I found myself sitting in a movie theater watching The Matrix. When Trinity came on the screen, my whole being lit up and screamed YES…I want to be a bad ass just like her! Little did I know that saying “yes’ to life would lead me to the experience of actually getting to be the stunt double on the Matrix sequels. Not only was I literally living the dream of becoming that “bad ass” but I was working with the actors, directors and industry VIP’s that I had only previously longed to work with. And to sweeten the deal, I made a boat load of money and got to do it in one of the most glorious cities in the world, Sydney Australia.

Life was going great and I had achieved the unimaginable. After a few years, I was in my groove, comfortable with my daily routine. But the WIND blew again and once more took me to a place I never dreamed.

I was hosting a segment on an old TV series, Worst Case Scenario, which had earned it’s place on the screen after being a best selling book. The producers, who authored the book, suggested I write something for them. In a million years, I never suspected that I would author a book! They said, “wouldn’t it be great to have a Stuntwoman’s Guide to (fill in the blank). I thought “What do I have to offer? Who would want to listen to what I have to say?”. And they said, “How about a guide to fitness?” That really made me laugh. I didn’t go to the gym. I actually hated working out… or so I thought. So I said “Thanks, but no thanks.”

They pushed for the deal and after a couple of rounds of saying No, I finally realized life was once again asking me to expand out of my comfort zone. It finally dawned on me that I did have something to say about getting in shape. For me it’s more of a philosophy. We are each so different, and everyone is drawn to different sports and activities. So, if we could hone in on ones we love and let that be the launch point to getting fit in our own personal way, that could be exciting. So I said, yes and The Stuntwoman’s Workout was born! 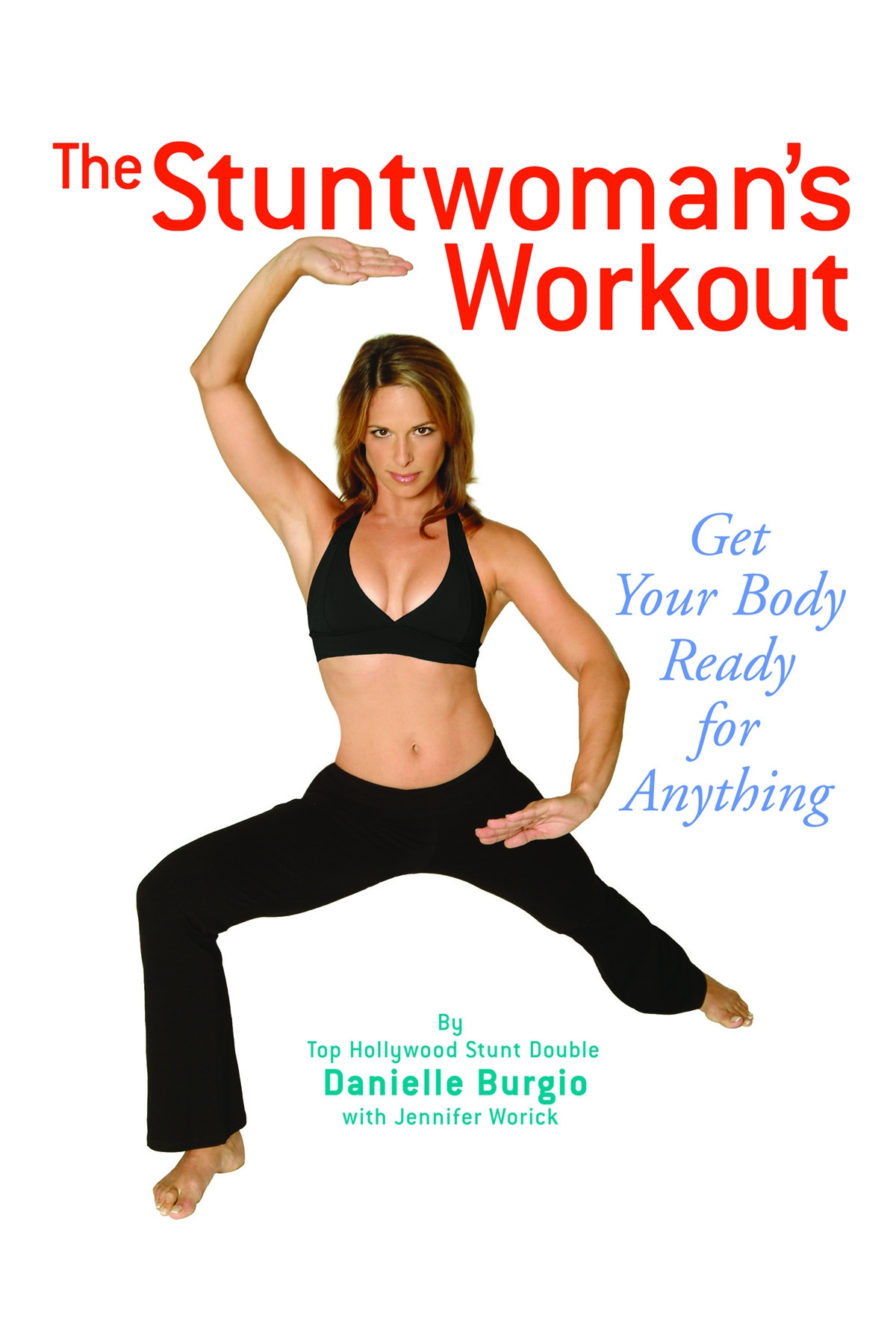 When an opportunity scares you, say YES. I’m talking about healthy fear which is different from that horrible pit in your stomach that warns you to stay away. I’m talking about the kind of fear that triggers feelings of inadequacy or overwhelms you with thoughts of not being good enough or being outside your comfort zone.

If I played it safe I would have never made it this far. I would have never travelled to some of my favorite countries, never worked with the people who have inspired me deeply, and never discovered that sense of power within myself.

My courage is not for lack of fear. Fear is something I have plenty of. It’s just that I put on my poker face when it comes to call. I stand in it’s face and look straight in it’s eyes…and I breathe. And then I focus on the task at hand and fear steps aside.

For the last few years I felt that little fluttering on wind on my back again, pushing me to grow into something new. I had the desire to move away from stunts and try my hand at film making. Every time I thought of doing that, the little voice in my head said ‘Are you nuts? Do you have any idea how hard it is to get a movie off the ground? And what makes you think that you can do it?’ But eventually I got up the nerve to write, direct and produce a couple of short films. Then there was the voice again. ‘This isn’t any good. Are you actually going to show this to people?’ If you have ever created art of any kind you know how vulnerable it is to actually put it out to the public who are full of comments and critique. I told that small voice in my head, “Thank you for your concerns but I’m choosing to follow my dreams.” 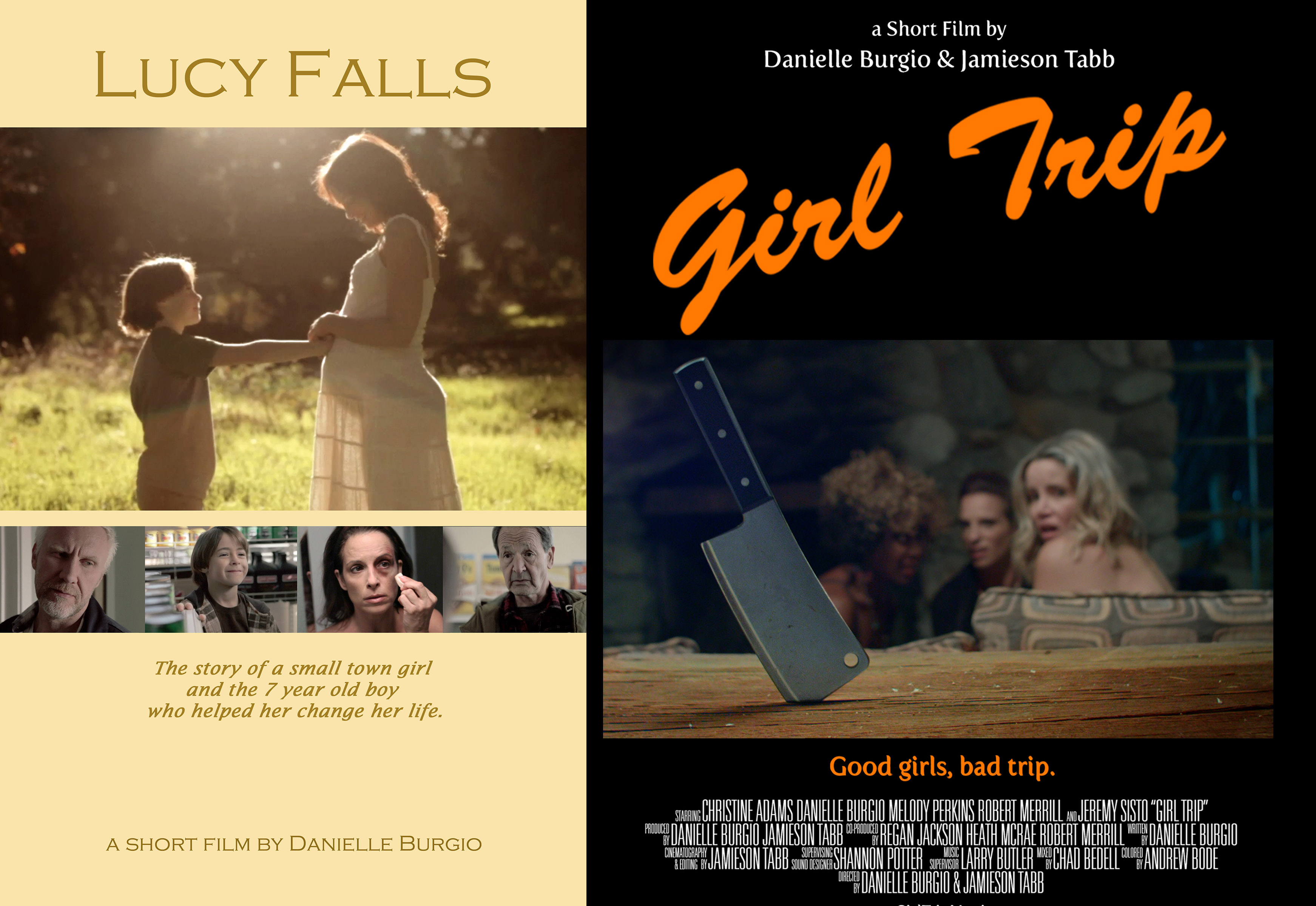 So I conquered that fear but now what? A feature film? I was terrified to take that big of a leap. Developing a full length film clearly takes a lot more time, energy and money. So I kept going through the motions and taking jobs that didn’t resonate with me. My heart wasn’t in it and the jobs became fewer and farther between. My acting career was going nowhere fast and it seemed the only way to truly accomplish my heart’s desire was to take the reins myself.

I knew what I wanted but I didn’t know how to begin. I had no script. Was I actually going to try to write one? I didn’t believe I had the skills. I wasn’t a screenwriter. And even if I had a killer script, who was going to invest in someone like me? At this point it would have been easy to just give up and say ‘Hey, I had a great career for a time, maybe it’s just over’. But there were so many people telling me and encouraging me to work on my own projects that the message became too hard to ignore. After a lot of introspection, I finally had the guts to say it out loud….I am a storyteller and I am going to produce a film!

Now there’s a lot packed into that paragraph and I’m going to take a deeper dive into it with my next update. For now I’m just going to say that once I committed to the next step on my journey, the WIND picked up once again and dropped me someplace I never expected, a place that has revealed more inner strength than I knew I had…even when I was flying across rooftops sporting super hero stilettos. 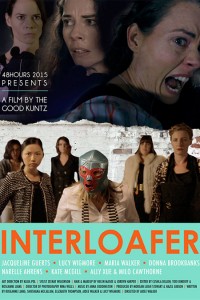 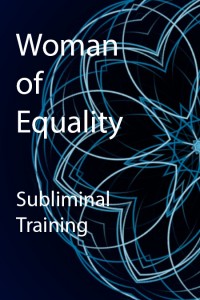 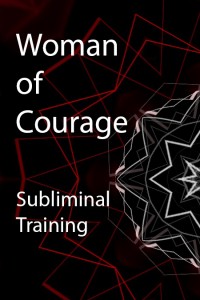